The Physics of Planet X and Ancient Celestial Disasters 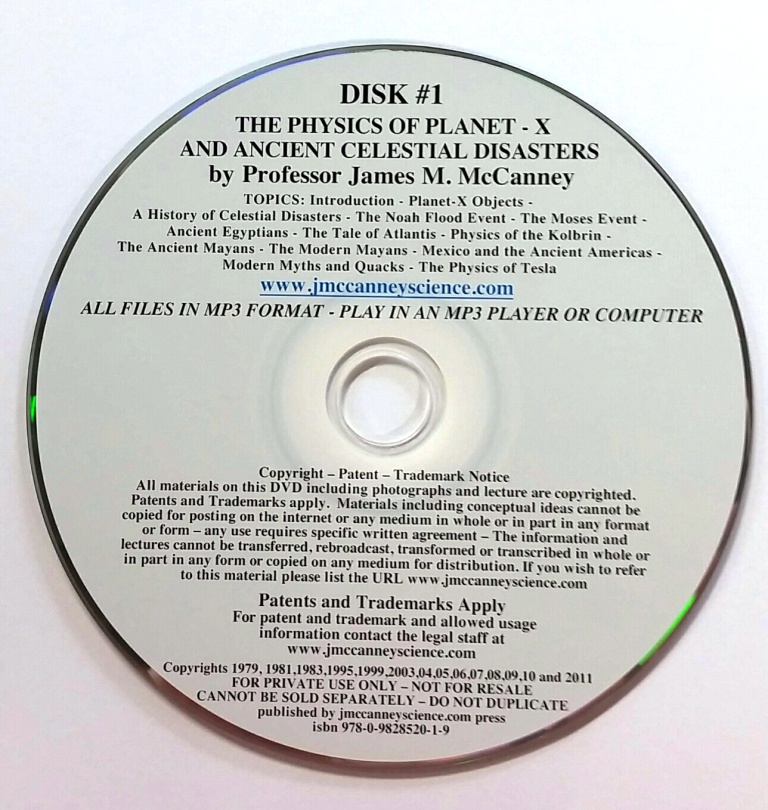 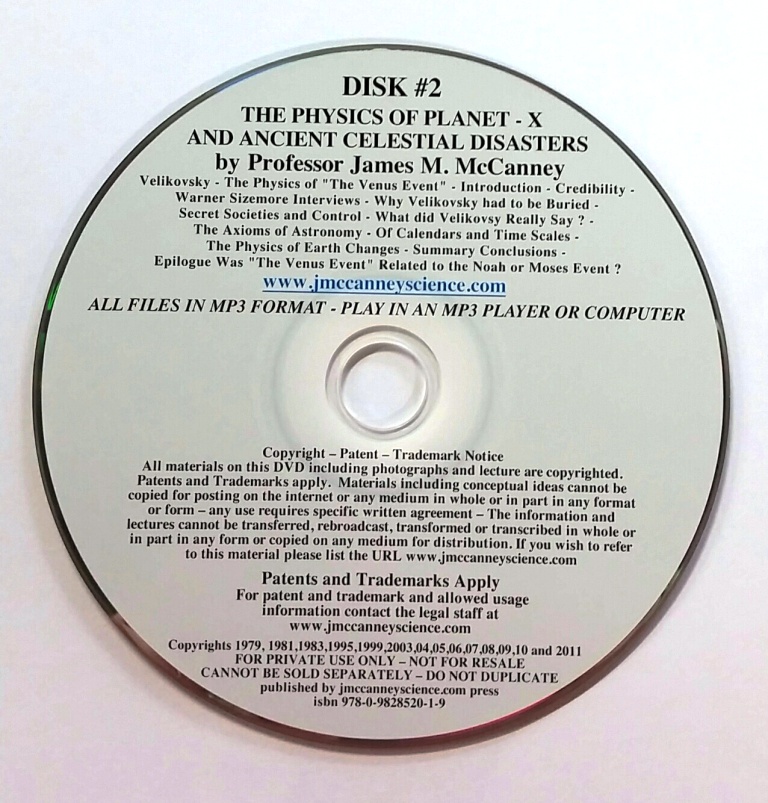 THE 2 CD SET (all lectures in MP3 Format)

TITLE - THE PHYSICS OF PLANET - X AND ANCIENT CELESTIAL DISASTERS

i produced this extensive CD series of lectures so everyone would have this in case we are ever beset now or in the future with a planet X type of object coming into the solar system ... remember that these objects have an extremely low probability of hitting earth directly ... but just their presence in the solar system can spell disaster for the planets including Earth by dozens of "Earth Changes" that happen at a distance ... the ancients tell us in their own words as best they could of what they saw and witnessed ... now for the first time there is a COMPLETE ANALYSIS of the stories of the ancients explained in terms you will understand ... understanding what you might see and witness will also give you the understanding of how to survive ... for example what was the real reason the ancient mayans and Israelites sealed their doors and painted animal blood over their doors as the events unfolded ??? there is a scientific reason that allowed them to survive ... that kind of ancient knowledge has been lost until now ... or the very important fact that Mars lost its oceans and atmosphere recently and that there was abundant life including human life on Mars ... these topics and many more come to us through the ancients ...18 hours total of lectures with 21 topics discussed on CD #1 and 12 topics discussed on CD #2 ... for the first time and from the only source that can really discuss this topic in depth ... detailed discussions in terms you will understand of the science of Planet X and Ancient Celestial Disasters ... here is the breakdown and for only $11.95 you really need this information in your library ... sold also in a dual set so you have one for your library and one for your survival gear or to give to a friend ... jim mccanney