The following pic is my “frozen broth” experiment photo what do you think ??? does Pluto have an internal heat source ? of course it does but this certainly does not fite the picture of a 4.5 billion year old planet … 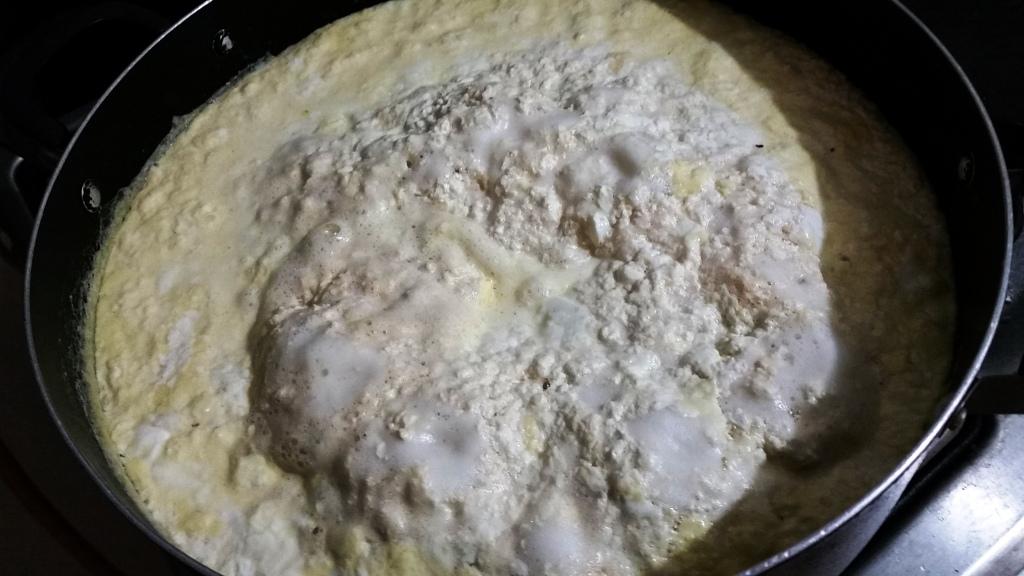 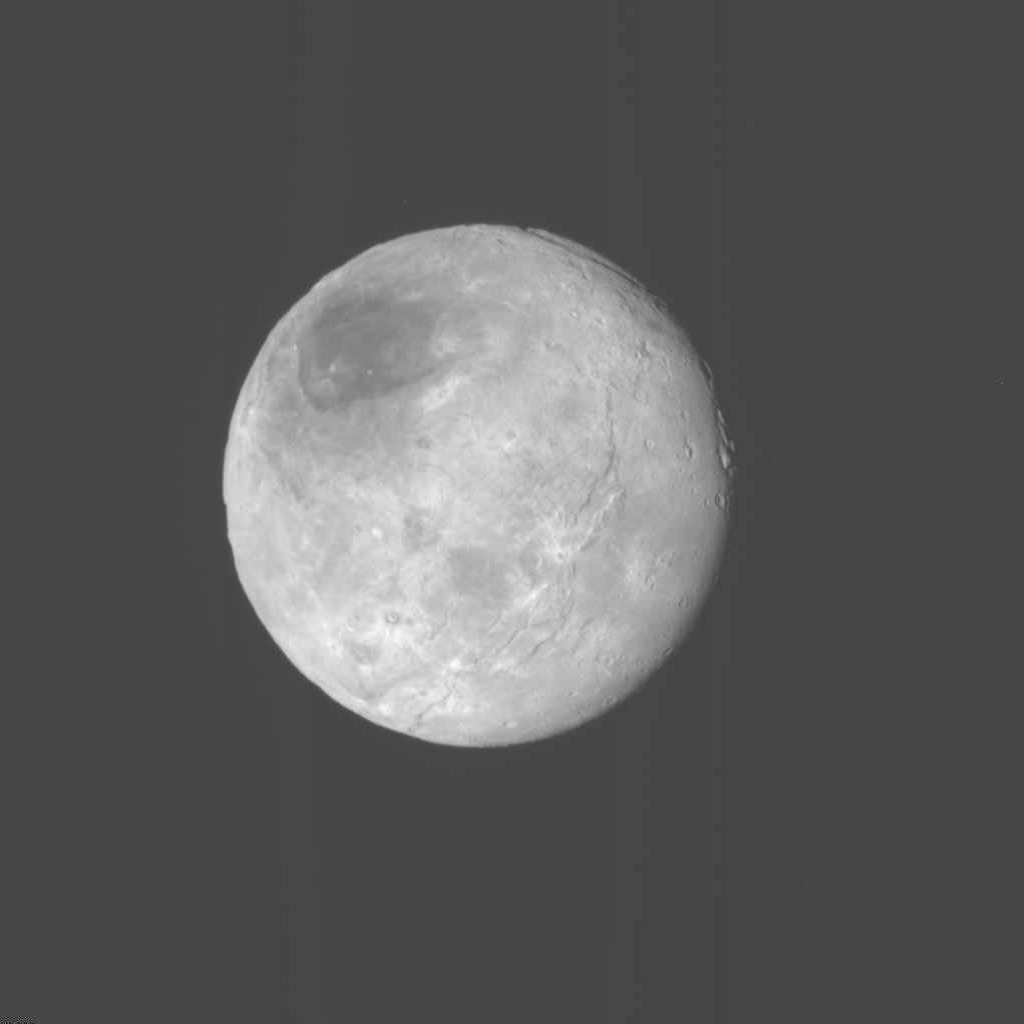 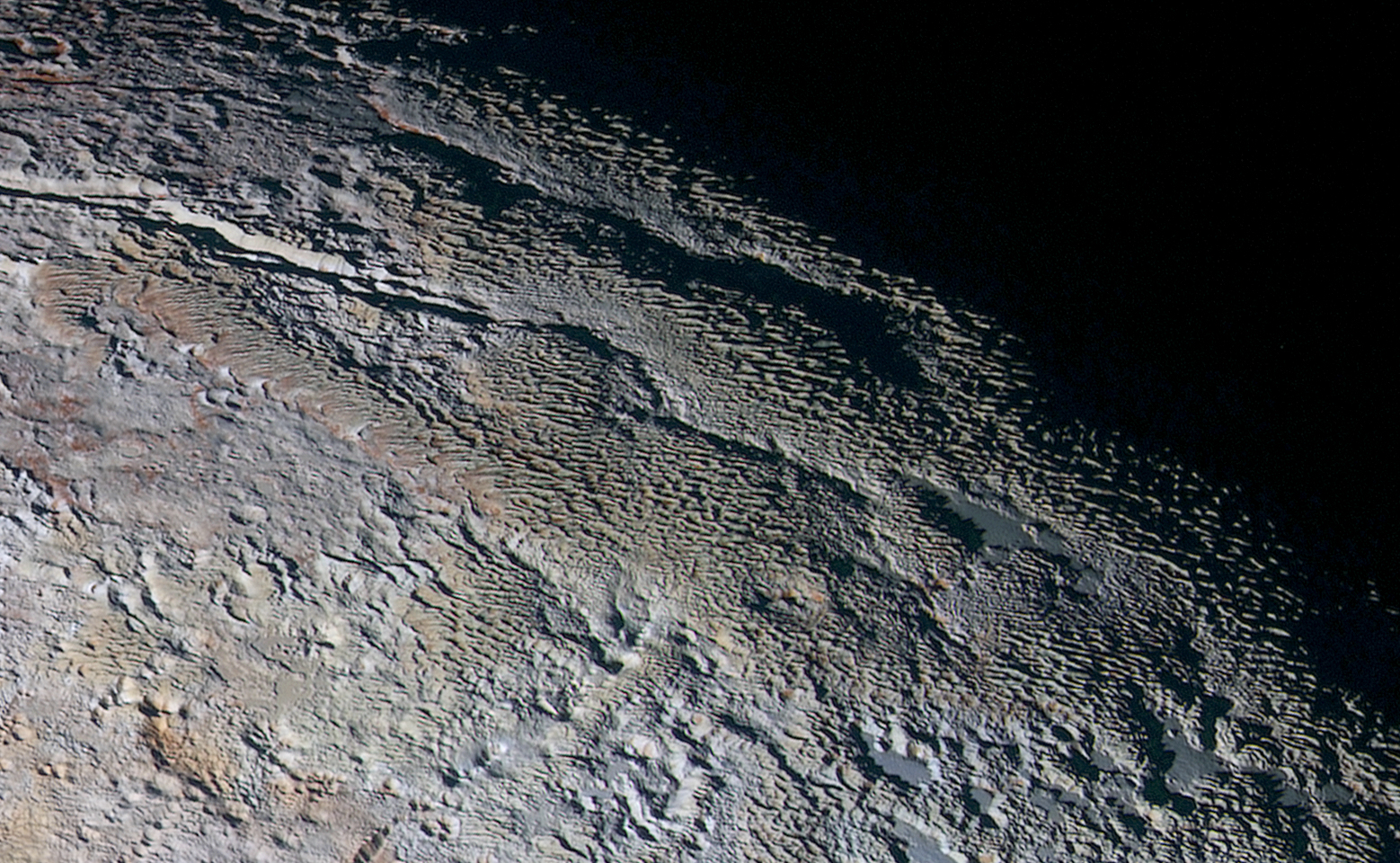 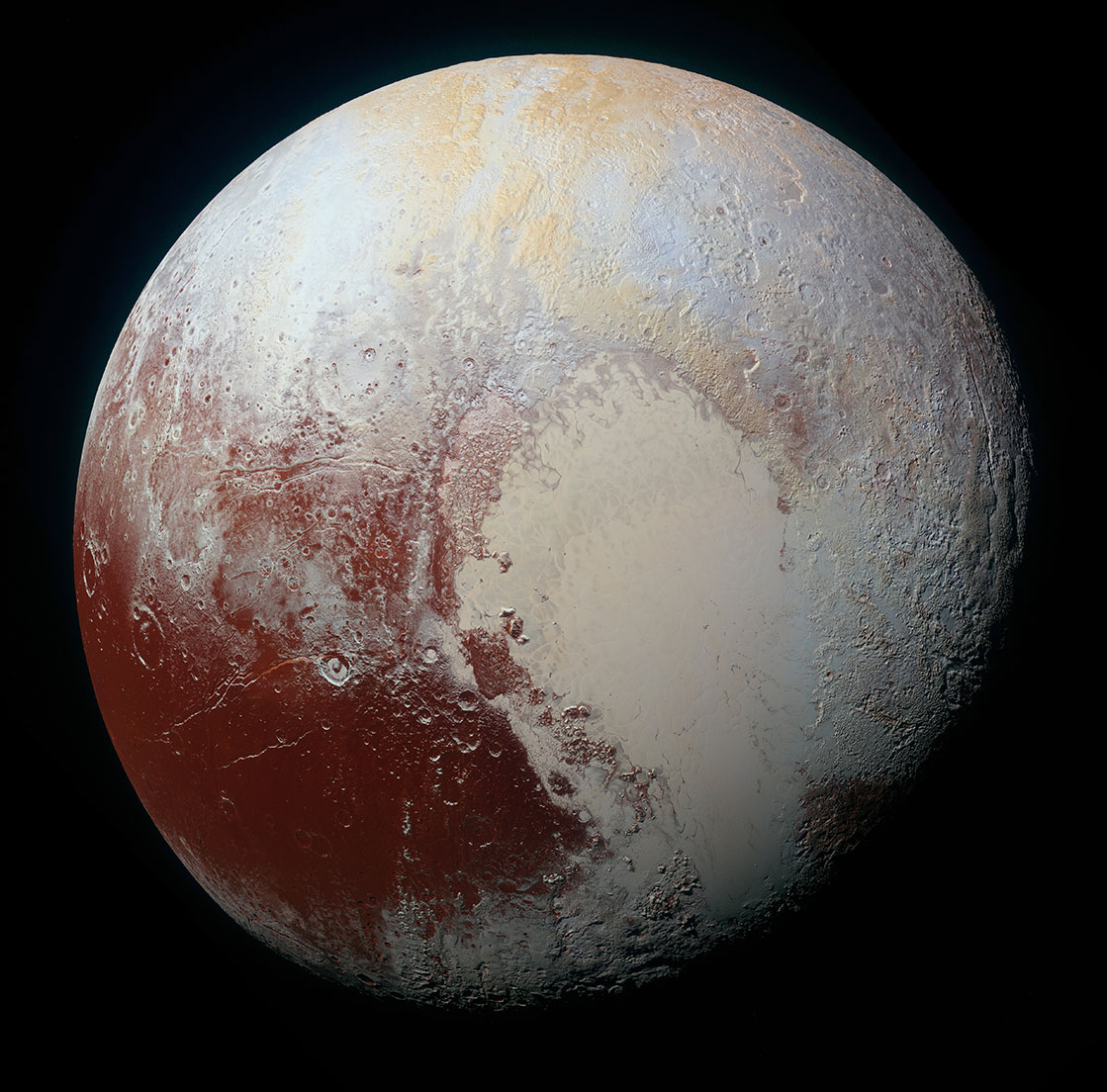 islands of ice below another high resolution pic

Look at the big newer crater in the left center of the pic … now search the landscape for flows like in the upper left had corner do you see the valleys and ridge lines ??? do you see craters filled up and almost unrecognizable … this is a young active planetary surface 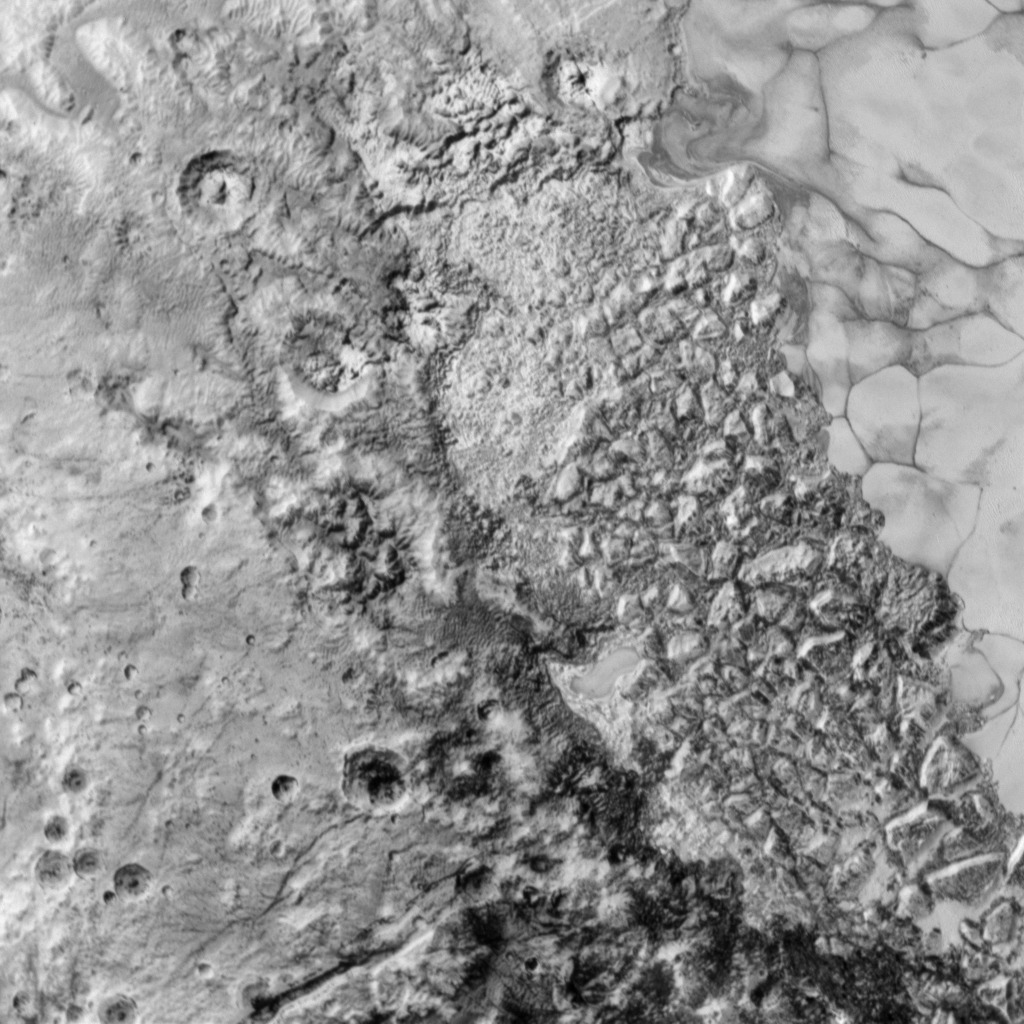 or … CLICK HERE TO RETURN TO THE MAIN HOME PAGE https://www.jmccanneyscience.com