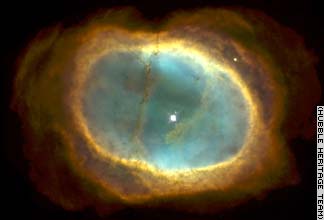 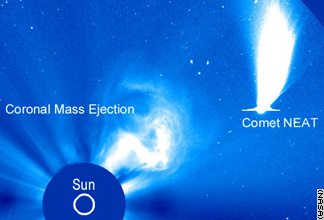 I added this concept of auroras prior to entering the height of the aurora season / maybe plan a trip north for an August view if you have never seen these before / I have seen them so wild and much brighter than a full August moon / remember to take a copy of Jack London's "Call of the Wild" with you ... jim mccanney

P.S. This is all related to the same physical reason in the solar system that we have the height of the tropical storm season in August as the same electron sources pump up the central westward moving ion belt (jet stream) ... see the previous lecture where i explain  where the return current sheet from the solar capacitor returns from far out in the solar system to the sun in the region where we pass in the month of august ... an essential part of the plasma discharge comet model and resulting solar system model based on the excess electrical current of protons in the solar wind