picture of pluto i mentioned in the radio lecture ... using this photo one can show that the hubble space telescope has the resolving power to detect the lunar landing sites of the Apollo program (if they exist)

in the world of NOAA the 3 storms that created the "perfect storm" (seen in the pic below) goes un-named because according to their model, hurricanes are tropical storms ... the last map in these notes shows another "extra-tropical" storm ... see last weeks notes showing the hurricane on mars where there are no oceans 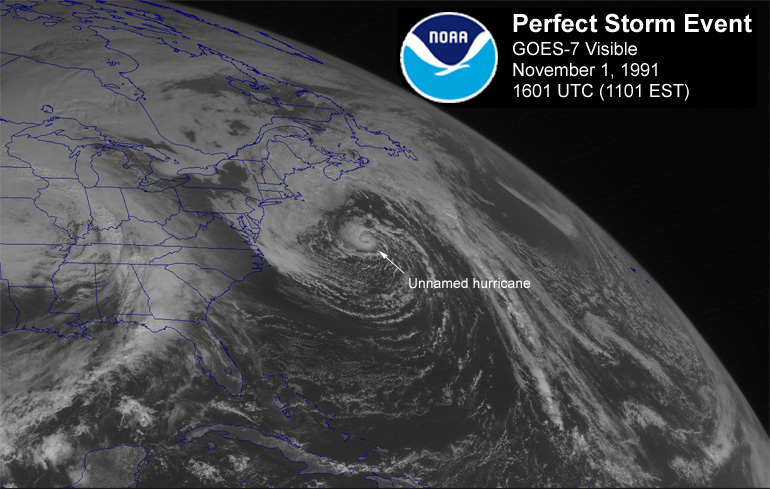 hurricane floyd and gert that i predicted in the 1999 hurricane season (prediction was part of a large internet posting regarding comet lee as explained in my book Planet X, Comets and Earth Changes) 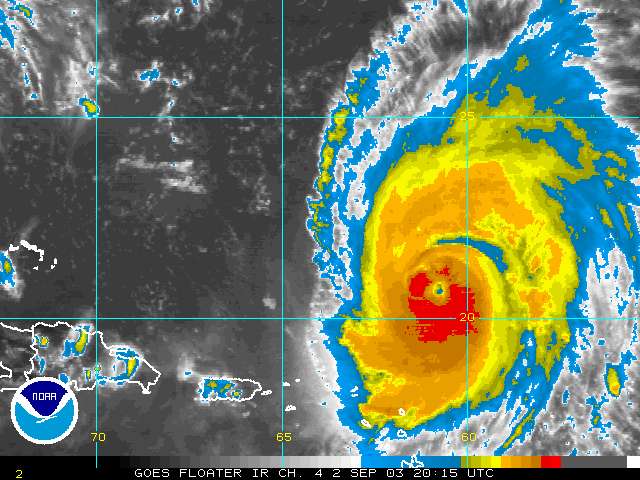 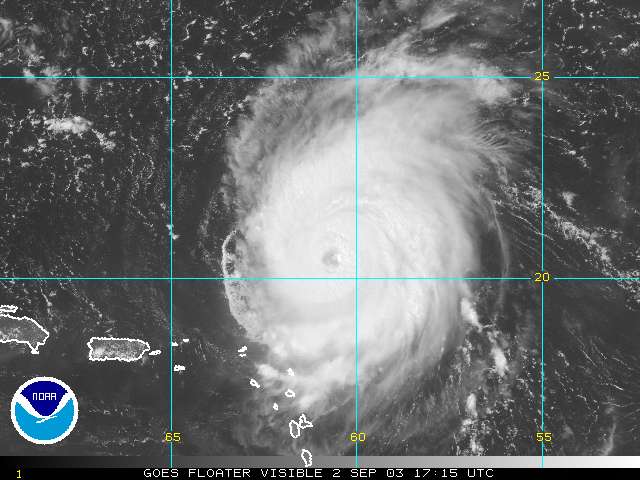 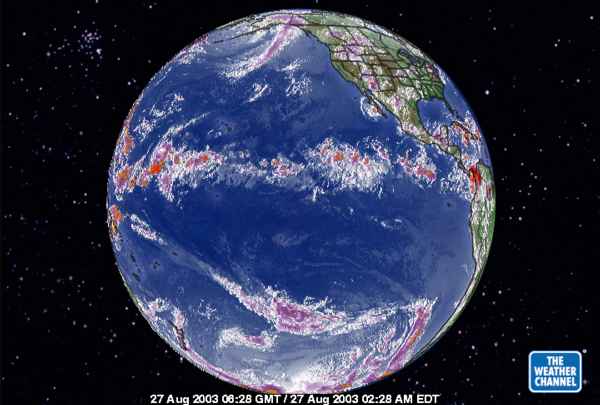 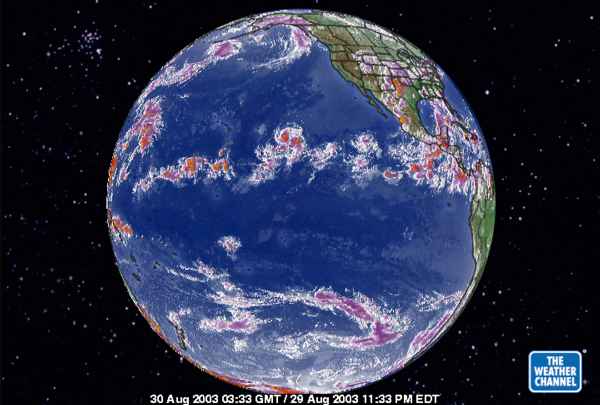 the world weather a week after the 4 way electrical alignment ... see also the cyclonic storm in the north sea