This week on July 29 the SOHO satellite camera C2 and C3
feeds were taken off line in the middle if the night at approximately 23:00 UT
and we now are still seeing the results of the immense flare that NASA did not
want you to see … was there another comet coming in ??? you will never know
… also the Hubble space telescope is being take off line permanently … geee
what a coincidence … i think that this is just the precursor to what may come
(the excuse is being planted so if people begin to see something NASA has the
excuse in place  regarding why they cannot show you a picture of what you
are seeing in the sky … this week also we saw record solar effects with solar
wind speeds in excess of 1000 km / sec or almost triple normal levels and they
are sustaining around 800 km / sec ….

THIS IS VERY SERIOUS STUFF FOLKS … THE REASON WE
HAVE A SPACE AGENCY WITH A $15 BILLION DOLLAR A YEAR BUDGET IS TO WARN YOU ABOUT
SUCH THINGS … WHY ARE YOU SEEING THIS ON AN INTERNET RADIO SHOW THAT I PAY FOR
OUT OF MY OWN POCKET???

THE AURORAL CONDITIONS MENTIONED ABOVE

question … why are the storms here not developing into
hurricanes … wait until August 27 and find out as the electrical alignment i
have been talking about with the new moon, Earth, Mars and the “Return
Current Sheet of the Solar Capacitor” come together

… at any rate a nice pic to end with 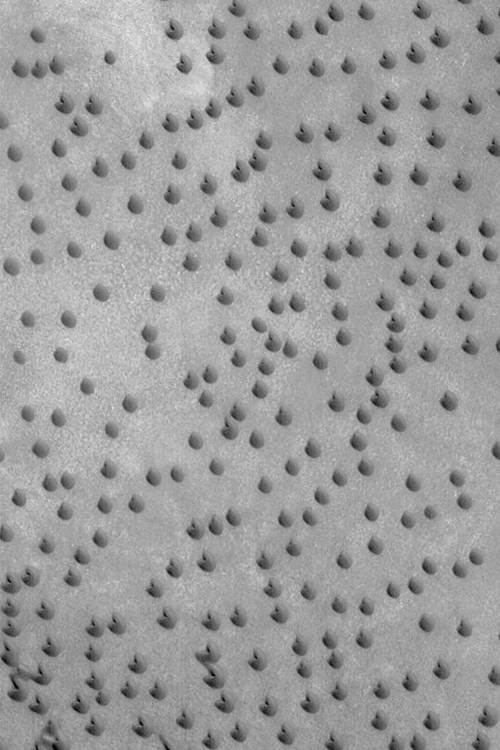 left mouse click to return to the home page