the following is such an important posting that i am going to leave it here permanently … !!!!!!!!!!!!!! DATA …. UNEQUIVOCAL … FROM NASA ITSELF … CARBON “FOOTPRINT” PROVES THERE IS NO MAN MADE GLOBAL WARMING ISSUE … THIS JUST IN FROM A LISTENER 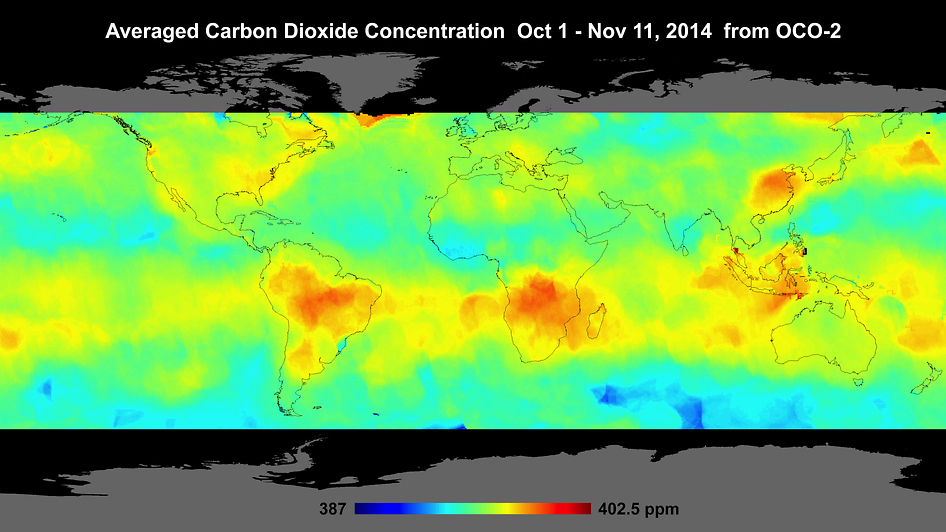 another permanent posting … january 2015 NOAA the National Oceanic and Atmospheric Administration put out their 2014 global temperature gathering results stating that 2014 was the warmest year on record … the reality was it was the coldest … complete lies and fairy tale explanations ensued … they cannot explain why the polar ice caps are the most extensive in history (so they claim this is due to unknown variations) … then they claim that hurricanes and severe storms are enhanced by global warming (and of course greenhouse gases they claim are the source of this imaginary heat) and calculate the global damage caused by the mythical dragon … i have explained in my books how warm ocean water has NOTHING to do with hurricane formation … i warm water is the cause of hurricanes then why does Mars have hurricanes ??? where is the warm ocean water there ??? or how about the huge hurricanes that have gained strength in the icy north atlantic or off the coast of alaska ??? wow are these tier 2 gov paid liars ever in la la land … anything for a paycheck … jim mccanney