this is but a sampling of the data i have collected regarding this phenomenon ... I COINED THE TERM "JUPITER WINDS" TO DENOTE THE EXTREME WEATHER WHEN EARTH INTERACTS ELECTRICALLY WITH JUPITER (or any other planet for that matter)

Jupiter Winds ... i talked about the Jupiter Winds on my January 29th 2015 show and the electrical solar system conditions that i predicted would occur at this time (about a day after the Mercury Earth Jupiter electrical alignment that started january 29th ... listen to my show for details) ... but here are some amazing results ... off the northeast coast 45 mile per hour winds generate out of nowhere ... a hurricane developed in the north pacific ocean off of Alaska and the entire south pacific is ablaze with high levels of storm activity ... what you cannot see is that the entire south american continent exploded for a number of hours with severe storms and then subsided just as fast  the south pacific all the way to madagascar also exploded with intense storms ... much of southern europe also exploded in violent storms which then moved tot he east ... see the following pics ... these events have been happening consistently for decades since i made this discovery and has been verified by mil satellite data showing directly we have been hit with electron beams from Jupiter which i explained long ago in my solar system weather work ... the "electron beam' is actually the sunward electron beam that is part of the discharge of the solar capacitor ... earth has its own and jupiter has a tremendous sunward extension ... as explained in my work ... when the earth and Jupiter sunward electron beams interact we get the "jolt" that increases our weather dramatically ... why do the weathermen not know about this ??? because they are not allowed to discuss electrical conditions in the solar system (they are not taught it in their text books ... they cannot repeat what they were not taught) and there is no electrical contribution to weather in their weather computer models ... as i have said many times ... you can't predict the weather if you don't know what causes the weather ... jim mccanney 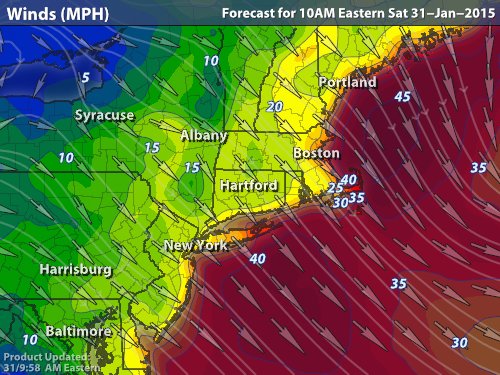 CLICK HERE TO RETURN TO THE MAIN HOME PAGE --->  http://www.jmccanneyscience.com